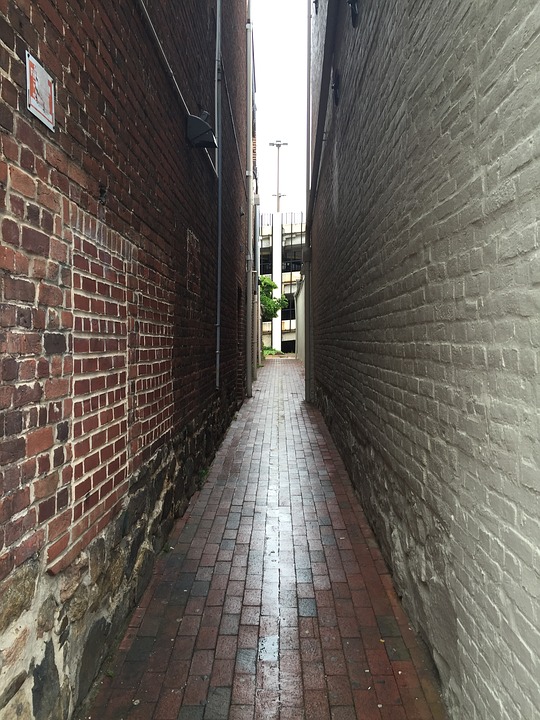 Morley Town Council is working in partnerships to provide finance for improved signage at Lewisham flats and to cover the cost of blocking up a ginnel off Middleton Close that has been subject of high levels of anti-social behaviour.

Councillor Robert Finnigan said “These concerns were raised with Town Councillors by residents who wanted to see action taken to resolve the problems they face.  At Lewisham the signs are to reduce the level of dog fouling suffered by residents.  At Middleton Close residents raised their concerns regarding anti-social behaviour and the use of the ginnel for such activity.  Blocking off this ginnel will reduce the problems residents face.”