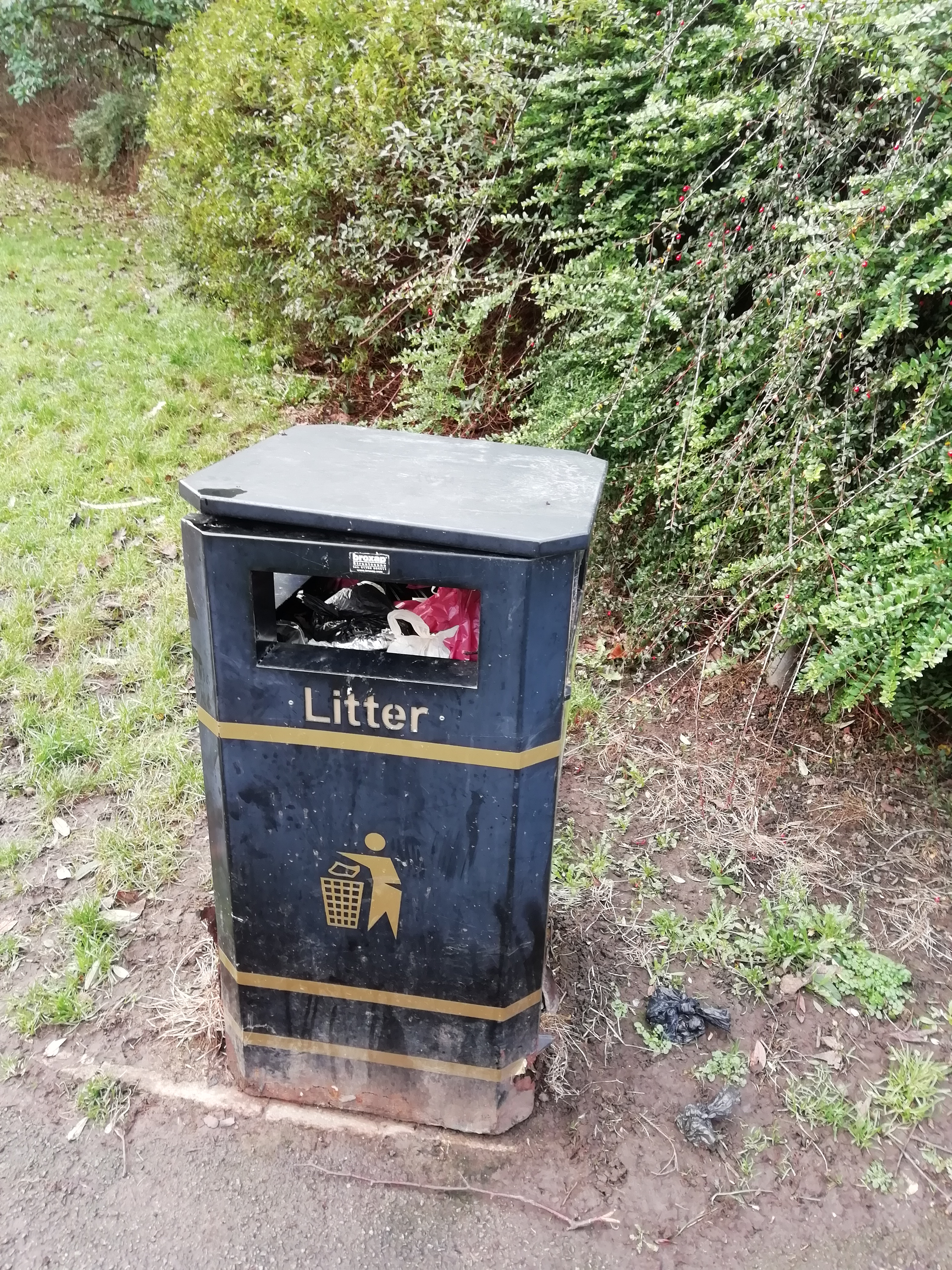 Leader of Morley Town Council, Councillor Robert Finnigan said “We get a lot of calls from residents to increase the number of waste bins in and around Morley.  We have discussed proposal with Leeds City Council, who have confirmed they can clean the bins if we can cover the cost of provision.  Morley Town Council is committed to using the CIL to improve community safety, improve our parks and green spaces and make our roads safer.”