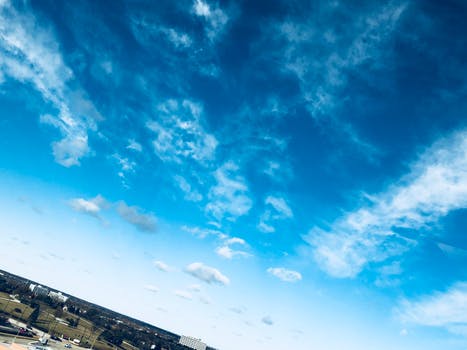 Councillor Jim Aveyard, chair of Morley Town Council’s Highways and Transportation Committee said “We had a very productive meeting and agreed a co-operative way ahead which will include using banners, getting school children to monitor the air quality outside their schools and educating motorist, many of them parents with children at the schools, regarding the impact on children’s health of their decision to keep engines idling.”

Councillors also agreed to explore a programme that could include hedge and tree planing at schools to absorb and reduce carbon dioxide levels from vehicles and to contribute in a modes way to reducing global warming.

Morley Town Council leader, Councillor Robert Finnigan said “We will meet with colleagues who work across all the schools in Morley, both primary and secondary, to see what we can do to support the greening of schools with additional planting schemes.”